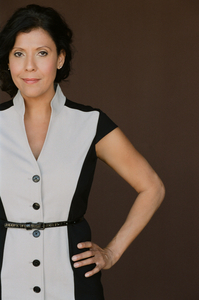 Jo-Ann has studied with some of the most respected Los Angeles based acting instructors including Robert Carnegie, Lesly Kahn, Diane Castle, Harry Mastrogeorge and Larry Moss with improv training at both UCB and The Groundlings.

Transforming an actor’s approach to the audition process, instilling superpower-like confidence, is what Jo-Ann Pantoja specializes in and her students continue to book role after role after applying her methods and techniques. 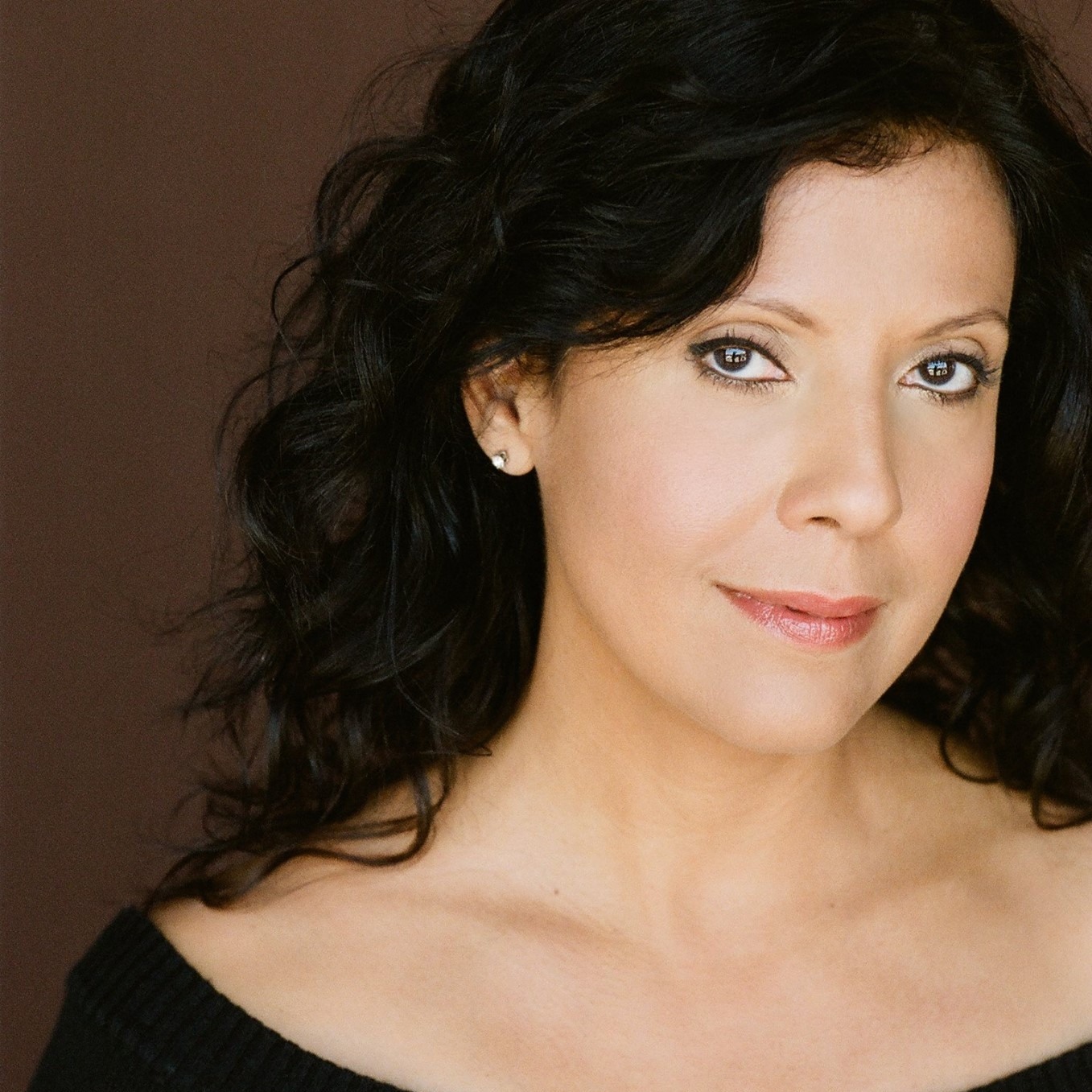